I love crows. According to The Genius of Birds, crows rival primates with their intelligence. They can make tools, solve puzzles, and recognize human faces—even passing this knowledge to new generations. Seriously.

But crows aren’t exactly beloved by all. Among other things, they are blamed for driving down songbird populations. People sometimes notice an increase in crows and a corresponding decrease in songbirds. This can be disheartening for those trying to attract these birds to their backyards. But I think all creatures are innocent until proven guilty, even humans! 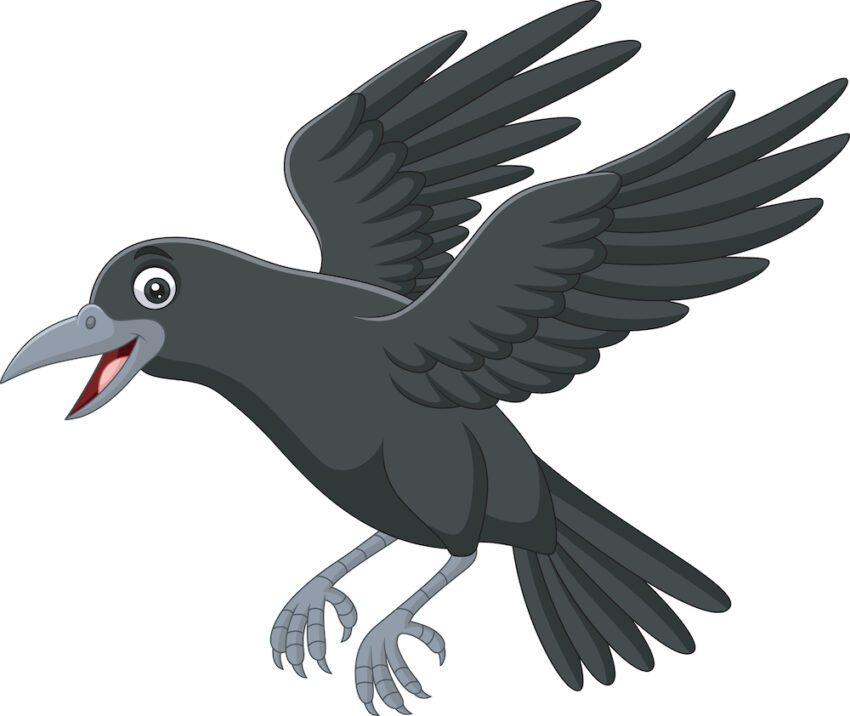 When seeing two events or facts that are associated, the first thing that should come to mind is that correlation does not imply causation. Follow that link and you’ll see this amusing ad for a literacy service. Both are facts, but one didn’t cause the other. I think. 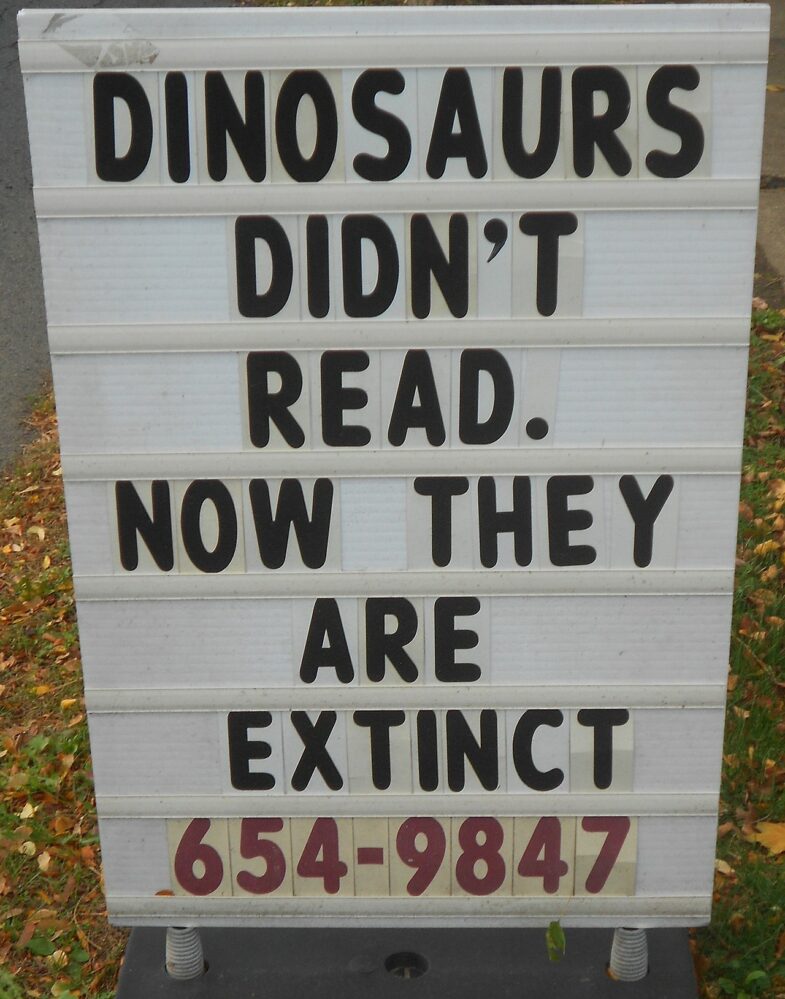 In the case of crows, did they cause the decrease in songbirds or is it just a coincidence that they seemed to appear around the same time?

I did some research and stumbled on an article in a blog called Corvid Research, written by a published corvid scientist. So, what does it say?

To start off, crows do kill songbirds—adults, nestlings, and eggs. But so do raccoons, squirrels, foxes, hawks, owls, bullfrogs, rats, mice, and cats.

So, what happens if crows are removed from a population?

Recently, Madden et al. published a comprehensive literature review of 42 studies across 9 countries that looked at the impacts of corvid removal on a variety of avian groups including gamebirds, passerines, waders and other ground nesting birds. They found that in 81% of cases corvid removal made no impact on prey abundance or productivity.

Do crows reduce other songbirds?—Corvid Research

So, what’s going on then? There’s an little-known ecological phenomenon called compensatory mortality. Sometimes when a predator is removed from an ecosystem, other predators essentially fill in the gap, leaving the mortality rate of the prey animal (songbird, in this case) relatively unchanged.

The same research found that removing all predators had a positive effect on prey populations in 60% of the cases.

If the crime is driving down songbird populations, crows are not guilty. Mostly. I think it’s a good lesson in not making snap judgments in cases where it seems like the cause and effect is obvious. A guilty verdict made by humans is based on a deep dive into the evidence, not from just reading a headline.