As you may know, Portland is a liberal city. And we all know what that means: crime and drugs are rampant, homeless people stubbornly refuse to take advantage of tax credits, trans people regularly urinate in the same zip code as us, and people sometimes show compassion for those less fortunate than themselves.

But just when you thought it couldn’t get worse, this happens:

I know what you’re thinking because I had the same thought. Yes, there is a Cracker Barrell in Portland. More than one, in fact. I’ve coined the phrase “Cracker Barrel moment” to describe the pivotal moment when a city has reached the point of no return after a desperate decline. As scary as this article is, I’m afraid the truth is worse. Much, much worse.

I think “casualty” is a gross understatement. It’s more than just a loss, it’s an indictment of the values that Portland and Cracker Barrel share. Here’s a helpful chart showing how much both have in common.

‘There’s a lot of theft,’ one local man says.

When a sub-headline contains such damning evidence, you know the article is going to be a doozy. Can I say “doozy” on the internet? Now let’s move to the shocking lead photo for the article. 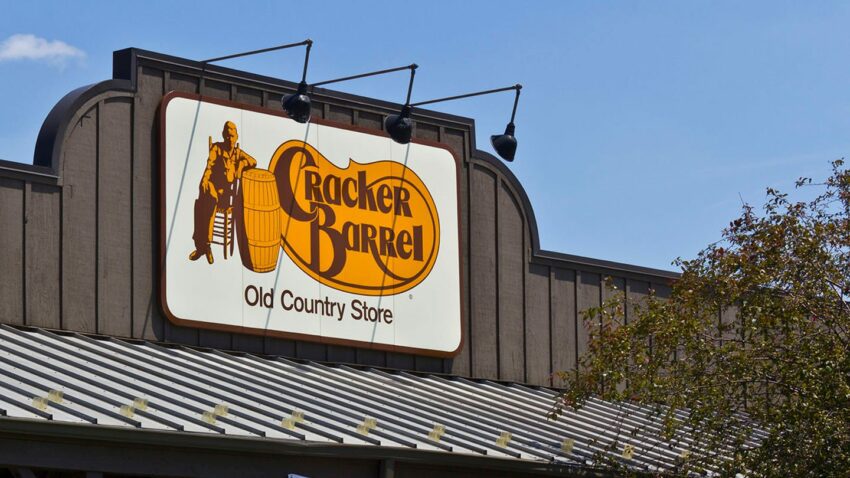 Cracker Barrel confirmed to Fox News Digital on Wednesday that its location at the Jantzen Beach mall shuttered, explaining the company made the decision after evaluating “the performance” of the store.

“As a standard course of business, we continually evaluate the performance of our stores, using various criteria to ensure we are meeting the needs of our guests and our business. With that, we have made the difficult decision to close our Jantzen Beach, Oregon Cracker Barrel location,” a representative told Fox News Digital.

Sounds like crime in the area was so out of control, they were afraid of even mentioning the real reason for closing the store. It was also unfairly affecting their reviews on Yelp.

I caught up with a former employee on Yelp who confirmed that the closing was a surprise and a shock. I’m sure they’ll be kicking themselves for not noticing the crime death spiral themselves.

The area of Portland is littered with drug paraphernalia, clothes tags on the streets, and abandoned shopping carts, according to the local outlet.

Those with young children or elderly parents might want to cover their eyes at this point. 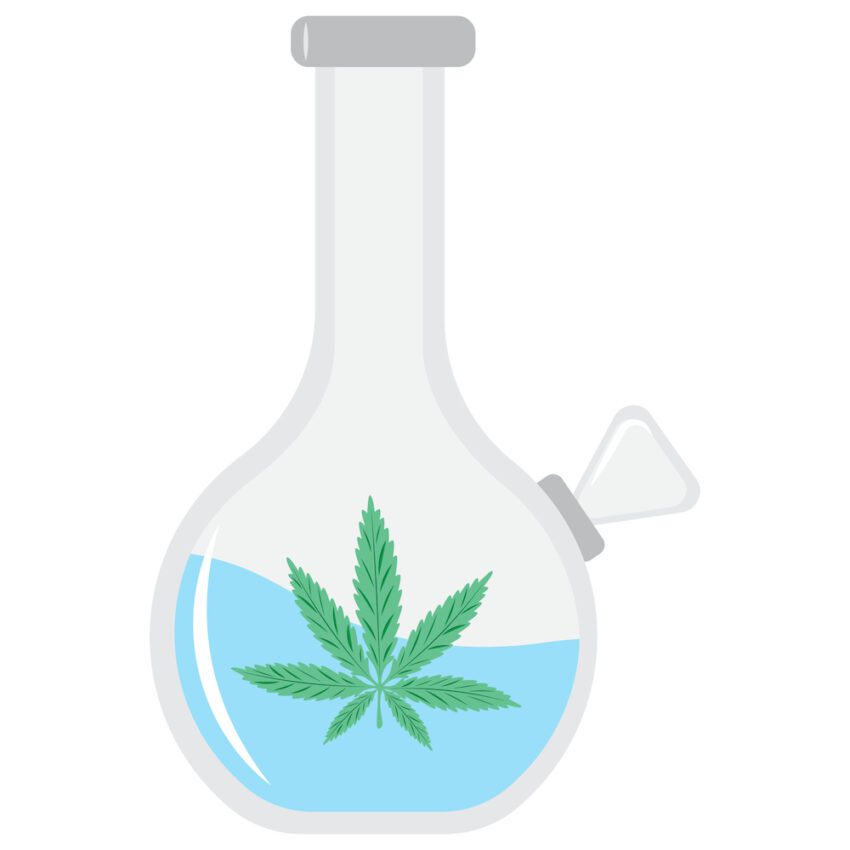 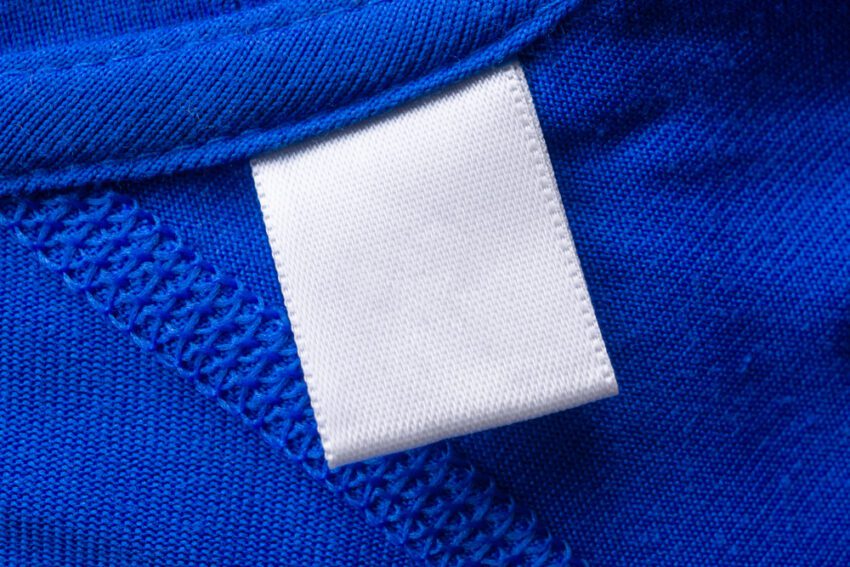 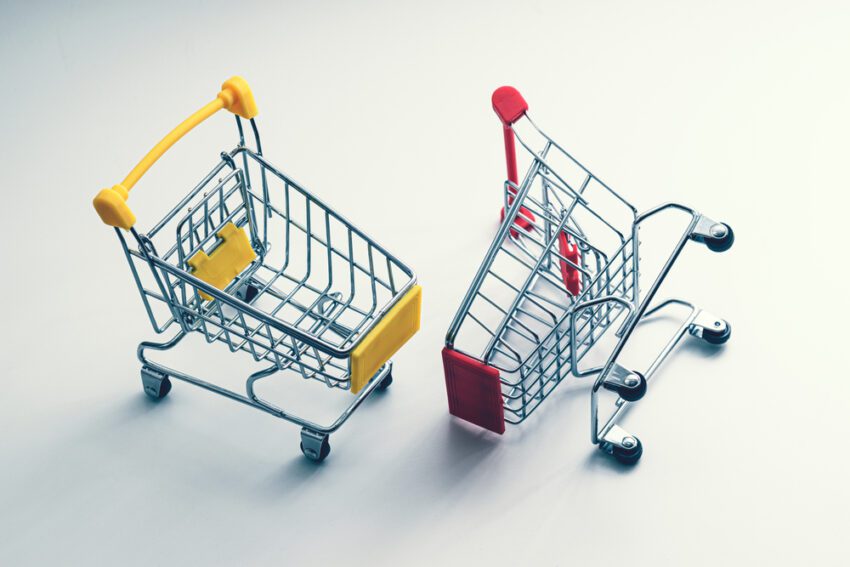 If you’ve learned anything by now, it surely could be worse.

The closure came as a shock to diners who tried to visit the location on Tuesday, and other locals who thought non-violent crimes would not impact businesses.

“I would think a retail restaurant wouldn’t be impacted that much by the crime and drug problems and that sort of thing,” neighbor Ron Schmidt told KGW.

Portland has been struggling with rampant crime in recent years.

It’s gotten so bad that it’s no longer possible to compare with other cities for context.

Crime issues have prompted other businesses in the city to close or move to safer areas with more foot traffic.

“Being downtown was a big part of the identity of the store,” Jason Leivian, owner of Floating World Comics, told KPTV this week when explaining he moved the store from downtown Portland to a shopping mall in the city.

Leivian said that he’s watched crime tick up in downtown Portland since 2020, and noted that foot traffic has also dwindled, motivating him to make the move.

Even though Cracker Barrel is on the edge of downtown, it’s clearly not immune to big city crime.

In addition to local stores coping with the fallout of crime, coffee chain behemoth Starbucks announced last month that two locations in Portland would shutter due concerns for the safety of workers and customers.

The news is even more grim for those that want top-quality Starbucks coffee.

So, now that the Cracker Barrel in Portland is closed, where are you supposed to go to get a delicious TV dinner that someone has microwaved and put on a plate?

You’re in luck. There are two suburban locations that are also highly rated.

The takeaway here is that Portland is a truly scary place, even if you live thousands of miles away and are very unlikely to ever go there. Cracker Barrel is symbolic of the place Portland used to be. The kind of place where you raise your children and teach them the masculine virtues America needs. A place where you don’t need to lock your doors even though it’s really not that hard and actually seems prudent even in a safe place.

I declare that Portland has officially had its Cracker Barrel moment.